Wingnuts Expose Leftist Google Group Before It Can Conquer America 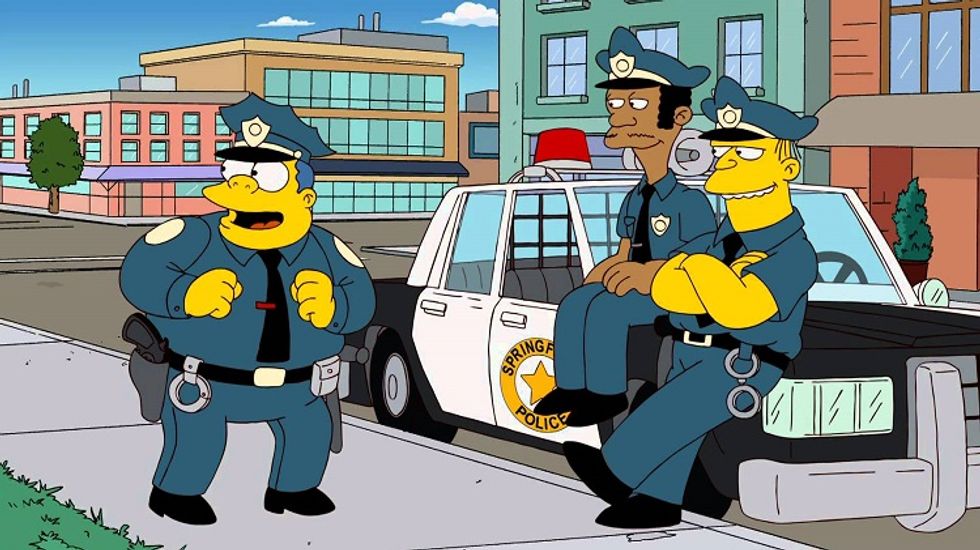 Pity the poor wingnuts. They worked so hard to bust ACORN into a million pieces and salt the earth so no part of it would ever grow back. Little did they know that the Progressive Menace was just using ACORN as a distraction while it rebuilt the most fearsome of all anti-American organizations dedicated to spreading leftist propaganda like the Ebola virus: JournoList, which has been reconstituted as a closed Google Group called Gamechanger Salon. And the conservative website Mediatrackers.org is ON IT.

First, a disclaimer: Despite our impeccable leftist credentials, yr Wonkette is not now, nor has it ever been, a member of the Communist Party secretive anti-American group Gamechanger Salon. Nor would we join a group with such a stupid name. Seriously, you guys couldn’t come up with something better? The wingnuts are going to find it scary no matter what, so go all out. Call it Mao’s House of Propaganda or All Hail Pol Pot or HITLER! (The all caps with exclamation point is so they know you’re serious.)

Gamechanger Salon has over 1,000 members who seem to be a hodgepodge of liberal and left-leaning reporters and political hacks. It includes Amanda Terkel and Ryan Grim of the Huffington Post, Katrina vanden Heuvel of The Nation, and Sally Kohn of CNN. Mediatrackers.org is particularly fascinated with the Party agitprop spread by Kohn:

(E)-mails show that she occasionally approached the group’s membership and asked them to promote her television appearances.

“I’m guest co-hosting CNN’s Crossfire tonight at 6:30pm EST, with fellow co-host Newt Gingrich. I would be grateful for folks (a) helping spread the word on Facebook, Twitter, etc to encourage people to tune in; and (b) tuning in and live tweeting during the show,” Kohn wrote to the group on January 14 of this year.

In another e-mail, Kohn pitched her TED talk about working as a liberal at Fox News. “I would be grateful for any shares and reactions. Here is a straightforward, sample tweet[:] Watch @sallykohn’s amazing TED talk on emotional correctness: on.ted.com/Kohn” she wrote. “Thanks for everything all of you do every day to make the world a better place!” she signed off.

Dastardly! We demand the government’s jackbooted Schutzstaffel arrest Sally Kohn and try her for crimes against humanity.

The existence of Gamechangers Salon came to light thanks to a Freedom of Information Act request Mediatrackers filed for the correspondence of one of the group's members, a University of Wisconsin professor named Joel Rogers, who heads up a think tank at the school called Center on Wisconsin Strategy. According to its mission statement, COWS (yes, they really call it that) “promotes ‘high road’ solutions to social problems,” including environmental sustainability and “resilient democratic institutions.” Basically it’s the cover for the United Nations’ Agenda 21 that Alex Jones has been warning about for years, obviously.

It's as if the left has its own Groundswell, how is that even fair????

Congrats to Mediatrackers.org for this shocking discovery that reporters who cover the left wing of American politics might want to interact with activists of that wing in order to find out and report on what the left wing is actually doing. We look forward to the group’s next big scoopy scoop that the sun sets in the west.

Follow Gary on Twitter. He would never refer to himself as either a gamechanger or a journalist.