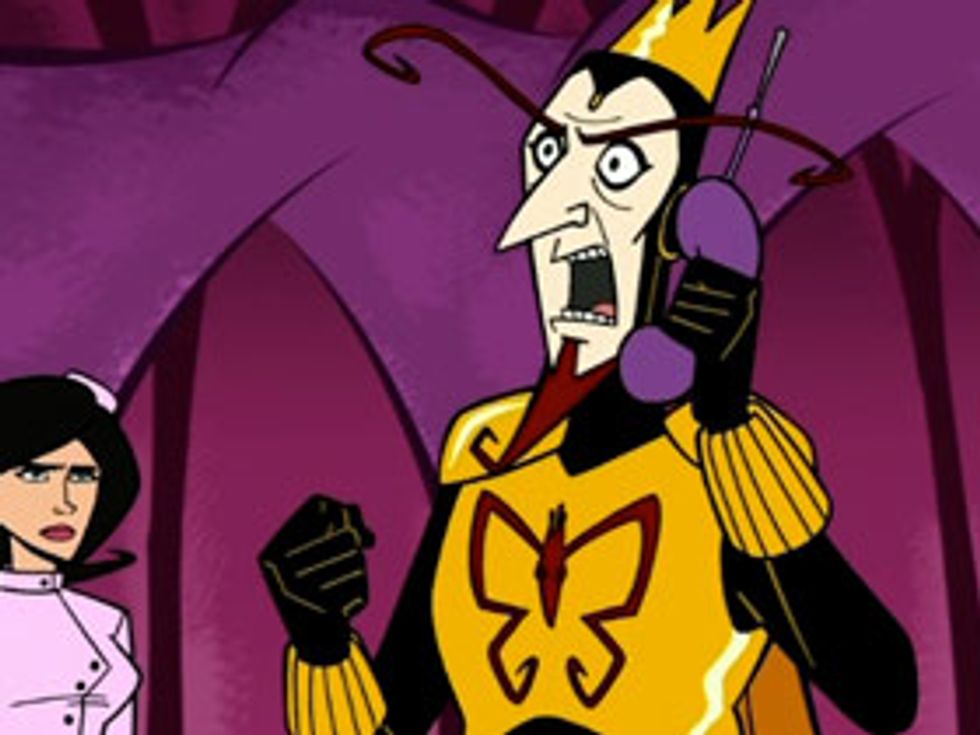 Right now your Twitter and Facebook feeds might be blowing up with breathless wingnuts anxious to report the latest Benghazi outrage while stamping their feet and screeching “NOW do you see how the secret Muslin Usurper hates America, INPEACH!!!!” Let’s catch you up on the latest twist of this not-very-twisty saga so you can get on with your busy day of weeping quietly at your desk.

The grunting poop volcanos over at Judicial Watch have come up with another big scoopy-scoop buried in a pile of emails they got through a Freedom of Information Act request to the State Department. One of these emails was written on the Friday after the consulate attack by a guy named Ben Rhodes, the White House Deputy Strategic Communications Adviser and concerned preparing then UN Ambassador Susan Rice for her appearance on that Sunday’s chit-chat shows, when as you all know she blamed the attack on protests over an Internet video and thus told the greatest lie in our democracy since John Wilkes Booth said to a theater usher, “I just need to run inside for a minute, I left my Nickelback CD in my dressing room.”

Rhodes spent most of the email encouraging the communications team that was working on the administration’s response to the attack to “underscore that these protests are rooted in an Internet video, and not a broader failure of policy" and also that “people have come to trust that President Obama provides leadership that is steady and statesmanlike. There are always going to be challenges that emerge around the world, and time and again, he has shown that we can meet them.”

Yr Wonkette thinks this sounds like pretty standard stuff for a guy with the words “Strategic Communications Adviser” in his job title, but of course we are not insane. You know who is insane? Charles Krauthammer, who was quick to announce that

"We now have the smoking document, which is the White House saying, ‘We’re pushing the video because we don’t want to blame it on the failure of our policies,’ which is what anybody who looked at this assumed all the way through,” Krauthammer said.

Krauthammer explained that President Obama ran his 2012 campaign on killing bin Laden and putting al-Qaeda on the run. The Benghazi attack ”[undermined] the whole narrative,” so the White House had to “invent the video,” he said.

Actually, what it shows is that three days after the attack, the White House didn’t have much information on what had actually happened and was casting around for an explanation it could throw out to the baying jackals of the press to keep them occupied for a few days while the various intelligence and law enforcement agencies involved in the investigation worked the case and get a more complete picture. It’s called investigative work, and sometimes it is slow and painful. Especially when the investigation is taking place across the ocean in a semi-collapsed petro-state with little infrastructure or government. The administration hit on the video and said, basically, tell everyone we think this was the issue and buy us some time to see if we’re right.

In other words, pretty much what we’ve all known since the fall of 2012. That hasn’t stopped the right-wing media from seizing on this as evidence of…something. It doesn’t help that Rhodes’ brother David is the president of CBS News, something the wingnuts have tried to make hay of before. Because obviously this means CBS News is just a propaganda arm of the Democrat Party.