Wingnuts Furious: Nanny Obama Coddles Goatherders With Cots And Lanterns, If You Can Even Believe It 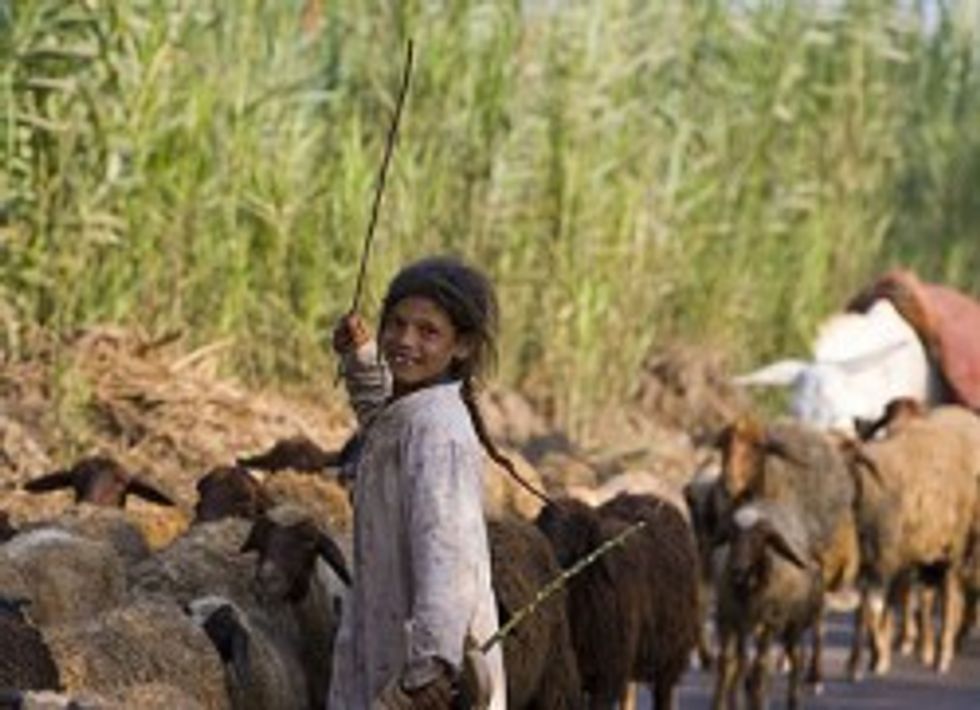 President Barack Obama is a nanny stater who loves nothing more than to Oppress you with his nannying, and Human Events has got the PROOF: there are now regulations that say that if you employ a foreigner to be a goatherder, you must provide him (OR HER! Just kidding, not her) with a clean, comfortable cot and a lantern, almost as if we are in the USA and not in 14th century Scotland or present-day Moldavia. What fresh hell is this?

These new special procedures issued by the Labor Department must be followed by employers who want to hire temporary agricultural foreign workers to perform sheep herding or goat herding activities. It describes strict rules for sleeping quarters, lighting, food storage, bathing, laundry, cooking and new rules for the counters where food is prepared.

“A separate sleeping unit shall be provided for each person, except in a family arrangement,” says the rules signed by Jane Oates, assistant secretary for employment and training administration at the Labor Department.

“Such a unit shall include a comfortable bed, cot or bunk, with a clean mattress,” the rules state.

Diane Katz, a research fellow in regulatory policy at The Heritage Foundation, unearthed the policy in the “Federal Register,” the massive daily journal of proposed regulations that Washington bureaucrats publish every day.

Under the Obama Administration, the nanny state has imposed 75 new major regulations with annual costs of $38 billion.

“This captures what is wrong with government,” Katz said. “I could not have made this up.”

Diane Katz is right: she could not have made up a land where workers who work in isolation for extended periods must have a bed and and a light source and a way to cook food. That is because Diane Katz lives in capitalist paradise Somalia, apparently, where Diane Katz is a Somali pirate.

Next Barack Obummer will tell us goatherders aren't allowed to be nine years old either, because he doesn't want poors to understand the value of work.