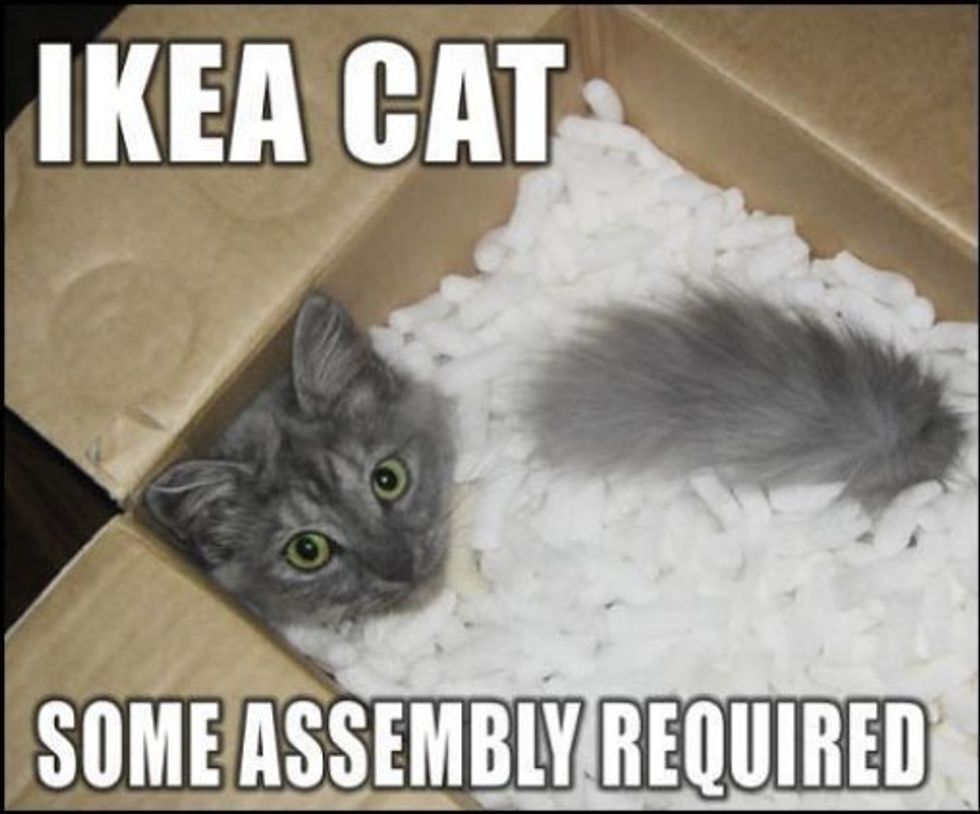 You know what's irritating? People who keep pointing out that, because of the completely routine passage of time, every something or other is the first whatever of the new year. And so, happy First Weekend of 2015, everybody! Here is your first Wonkette Top Ten of the New Year! Yes, most of these pieces ran way back in 2014, shut up. We had a shorter publishing week than usual, what with the merry-making of New Year's Eve and Day, but we definitely published at least ten stories, so here are the top of them, among those shared on the Facebook. Don't see one of your favorites here? Maybe you should resolve to click "share" more in the new year.

So here are the Top Ten of our slightly-truncated week:

10: We gave you the Year in Palins, and you were unable to resist sharing the misery.

9: Neil deGrasse Tyson celebrated Christmas -- and Isaac Newton's birthday -- by trolling on Twitter, and we all thought it was pretty cool.

8: We remembered why 2014 was still an excellent year for hating on George W. Bush. Miss him yet? Not by a long shot!

7: Congressman Steve Scalise gave a well-received speech to a bunch of white nationalists in 2002, and now people are acting as if that was a bad thing, even though it was a really good speech about fiscal discipline. To a bunch of white supremacists.

6: An exciting new Republican approach to budget math will include magic numbers that allow tax cuts to increase revenue! How? What part of "magic" did you not understand?

5: The New York Police Department honored one of its own by turning his funeral into a cheap political stunt. Classy!

4: In our Gun Fun roundup, a nice lady in body armor shot up her neighborhood, aimed a gun at a cop, and lived! It was a Christmas miracle!

3: Kansas earned itself the honor of being crowned Wonkette's State of the Year, 2014, just by being wonderful and completely insane.

2: In a move that only a cynic would suggest was related to union negotiations, New York Police stopped enforcing most low-level criming. Happily, some cheerful anthropomorphic martial arts turtles and a radioactive spider guy kept things from getting out of hand.

1: An Indonesian airliner crashed, and Fox News just had to ask: Was the metric system to blame?