Wonkette Week In Review: The Best Of Our Site, Wrapped In Bread Bags 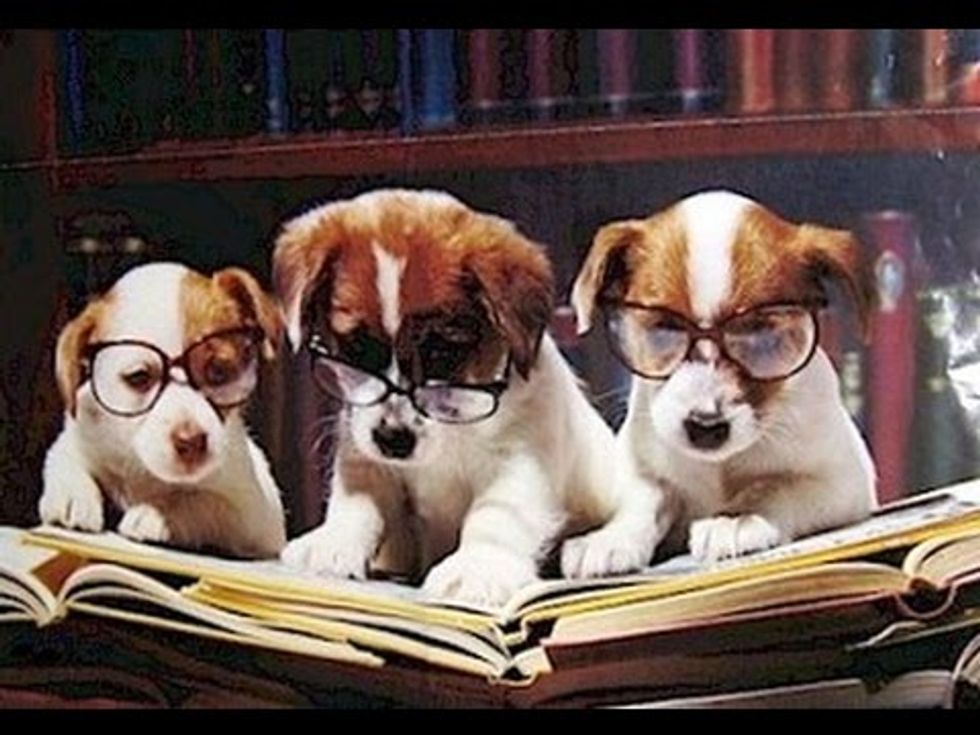 Been feeling a little deflated? Pump yourself up with the best of Yr Wonkette's week, as chosen by You The Readers -- the very lifeblood of our little ol' mommyblog, recipe hub, and pony emporium. Here we have the top ten most-shared stories of the week...eleven actually, thanks to a tie! Don't see a favorite story here? Make sure to share your faves to the Facebook, and thereby the world will know that you are a person who has both great discernment and a computer mouse.

And so: Our Top Ten.

10 (Tie): 10a: We brought you at least 23 times when Fox News was completely wrong. It was not an exhaustive list! 10b: Rachel Maddow shared one of the greatest moments of TV ever: an impassioned debate between a fashion designer and a QVC host on whether the Moon is a planet or a star, or possibly a baseball.

8: The City of Paris is a bit peeved that Fox News screamed for a week about nonexistent "no-go zones" supposedly given over to radical Islamists, so the Mayor of Paris is planning to sue Fox.

7: The official GOP website posted a version of the State of the Union that magically deleted most references to climate change. "Inadvertently," of course.

6: A couple of teenagers, one of them an underage girl, went on a multi-state crime spree. Happily, they were white, so they didn't get called "thugs" at all.

5: Mike Huckabee insisted that Ted Nugent's song about ladies' vaginas is really about sweet little kitty cats, as far as he can tell.

4: In Oklahoma, it's apparently just fine with the authorities if a white survivalist shoots a black cop multiple times, because sometimes these little misunderstandings just happen.

3: Attorney General Eric Holder said it's not cool for cops to steal your stuff in the name of winning the War on Drugs. Or at least they can't do it quite as flagrantly as they used to.

2: A measles outbreak that started at Disneyland is spreading to Orange County, and we have anti-vaccination loons to thank for it. Welcome to medical science in 2015. Also, have they let that Ebola nurse out of her house yet?

1: Iowa Sen. Joni Ernst told a story about wearing bread bags over her shoes as a child, and launched a million jokes on the Twitter machine.