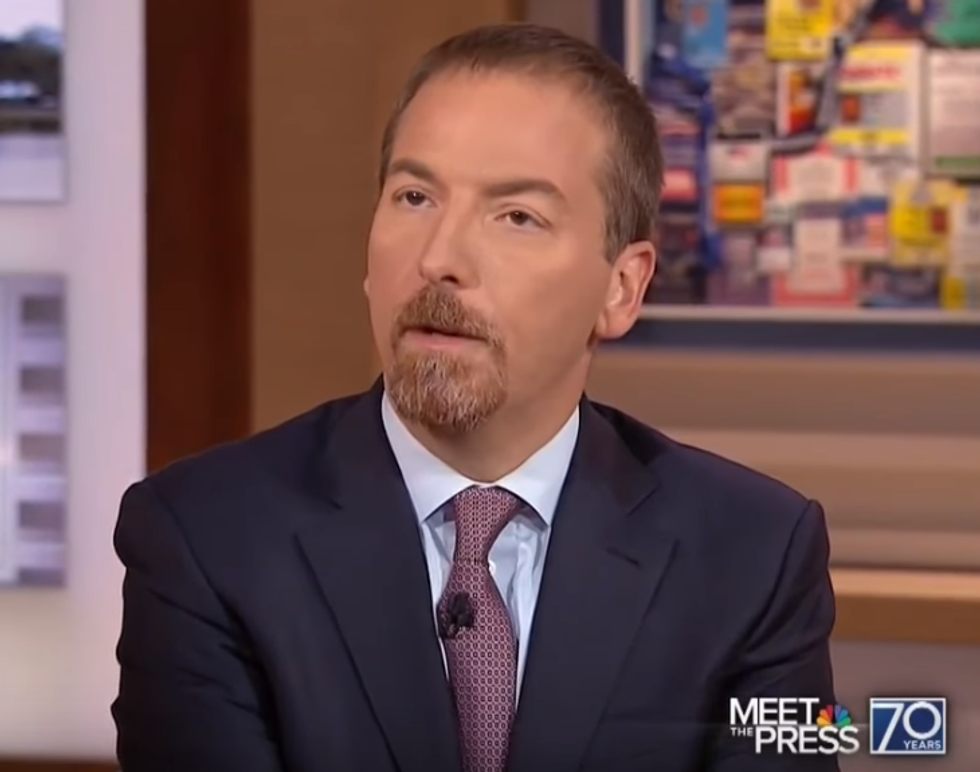 It had been just under 24 hours since news broke that Sean Hannity was Michael Cohen's oft-spoken-of "third client" when Fox News released a statement:

FOX NEWS statement on Hannity: "While FOX News was unaware of Sean Hannity's informal relationship with Michael Cohen and was surprised by the announcement in court yesterday, we have reviewed the matter and spoken to Sean and he continues to have our full support."