Worried About Leftists Running Imaginary Pedophile Rings? Don't Kill Your Dad Over It! 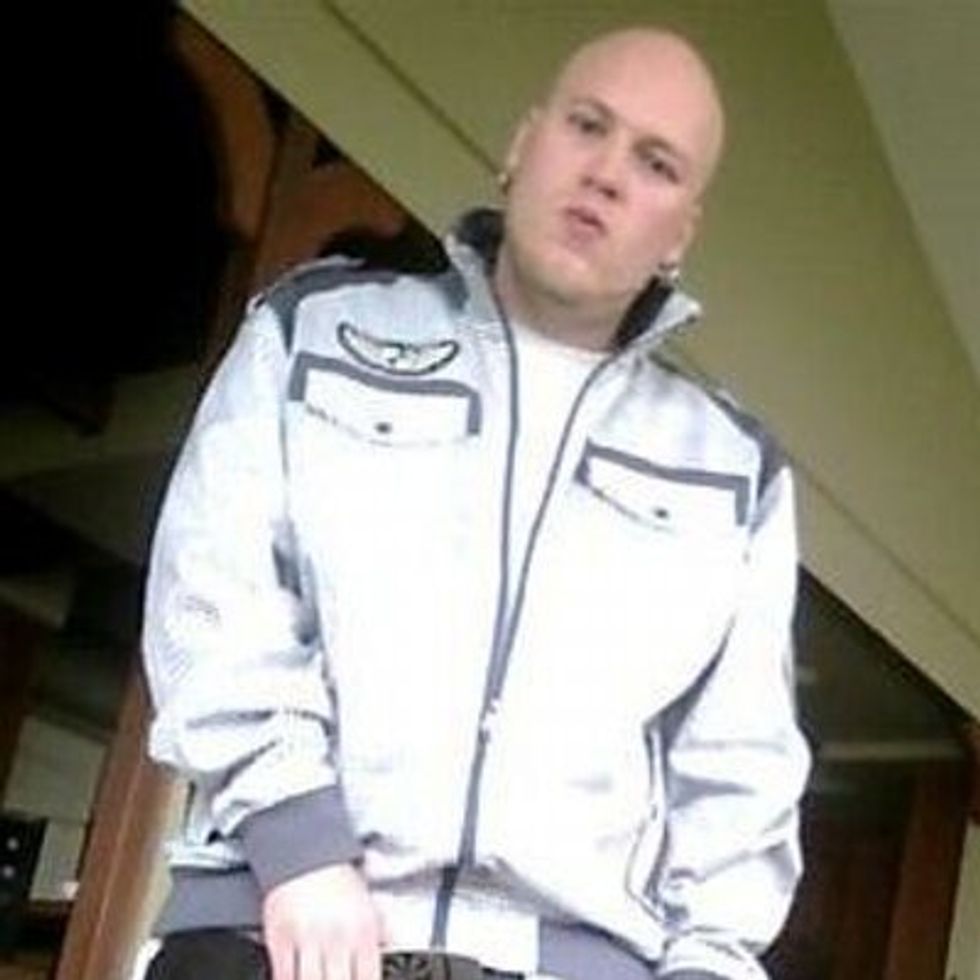 In August, Lane Maurice Davis pleaded "not guilty" to first degree murder. He's accused of having stabbed his father to death following a fight with his parents during which he accused them of being "leftists" and "pedophiles." Davis admitted he stabbed his father, but entered a "not guilty" plea because he insists it wasn't premeditated.

Perhaps unsurprisingly, Davis was recently outed as "Seattle4Truth" -- a prolific internet hatemonger who not only posted obsessively on the The_Donald subreddit, but also wrote for the Gamergate hate site The Ralph Retort. You may recall its proprietor Ethan Ralph, from the time he stalked and harassed games developer Brianna Wu, the time Ralph was arrested for assaulting an officer, or at least from the "Law And Order: SVU" episode based on his stalking habits.

Davis' alter-ego was exposed earlier this week by Ian Miles Cheong (who... let's not even get into that one), and later confirmed by The Ralph Retort and several other sources familiar with Seattle4Truth's online activities.

Via The Ralph Retort:

News has reached me that Lane Maurice Davis (aka Seattle4Truth) has murdered his own father in cold blood. It’s no secret that Lane has contributed to The Ralph Retort for a number of years but those days are over. In fact, after today, I’m erasing all of his articles.

Lane Davis was a 33-year-old unemployed loser who lived with his parents and had no income to speak of. The man he murdered is the sole reason he was able to subsist at all. He had some volatile anger issues which are evident in the many YouTube streams he’s been present on. He’s also made threats and wild unfounded accusations against a lot of people over the past few years. I thought it was all in jest, but hindsight is always 20-20. Anybody who even slightly disagreed with Lane became the brunt of his verbal attacks and he would often label his detractors as “leftist pedos.” Lane used this same term against his own parents. When his father asked him to leave, Lane snapped. Lane Davis stabbed his father several times in the back and chest and by the time police arrived, he was dead.

The recording of the 911 call the night of the murder has also been released. You can skip it if you want.

His postings on Reddit suggest conflicted feelings about murder and violence in general:

His YouTube videos included "raps" about how great Donald Trump is...

Not to mention myriad videos about leftists who LOVE pedophilia, Gamergate, vaccines causing autism, Seth Rich, the Rothschilds, feminists being ugly -- along with various "accounts" of "leftist violence" against Trump supporters. Which is to say, his online output is no different at all from pretty much any other alt-right internet troll.

I want to go back now to something from that Ralph Retort response. The "I thought it was all in jest" part.

One of the big defenses that many of the alt-right spokespeople like to give for why so, so many of their comrades are spouting all this Captain Insane-o-pants bullshit and the like is that they are just fun, rebellious lads taking the piss out of everyone by saying things verboten by political correctness. And you know what? I believe that a few of them, at least at first, really do believe that.

But a whole lot of them sincerely believe the same things Lane Davis believed. For instance, Mike Cernovich has been on about pedophile rings constantly as of late.

Now they're deciding that not only do they disagree with the Left, politically, but that we all molest children, which is pretty much the worst thing anyone can do. It's horrific, but it's not at all surprising that Davis did what he's accused of doing if he sincerely believed this.

The Right is desperately clinging to conspiracy theories these days, because they honestly don't have a better way of "attacking" us. They have to make shit up. It can't be that we just think poor people should have health care, or that the police shouldn't brutalize unarmed black people -- it has to be something more. Because, frankly, those are incredibly unconvincing reasons to be filled with such vitriol. It's hard to feel "righteous" when you are fighting for the right to screw the poor and hurt vulnerable people. Plus, if they were to complain about things the Left was actually doing, rather than things they made up, they would be very, very boring. So it has to be pedophile rings, it has to be "cultural Marxism," it has to be the New World Order, it has to be a burning desire to turn the frogs gay.

I can't say for sure that most of the people spouting this bullshit fully believe it themselves. I think some of them just see this nonsense as a way of bringing people to their side. It's not surprising, then, that the site Davis wrote for assumed his nonsense was "in jest." But clearly, as this murder proves, there are people taking it very seriously, and those people are very dangerous.

A man died. A man is dead now because his asshole son believed everything he read on the internet. This shit is killing people, and it needs to be stopped, somehow.

Please donate to Wonkette by clicking right here! We believe in reality-based snark.