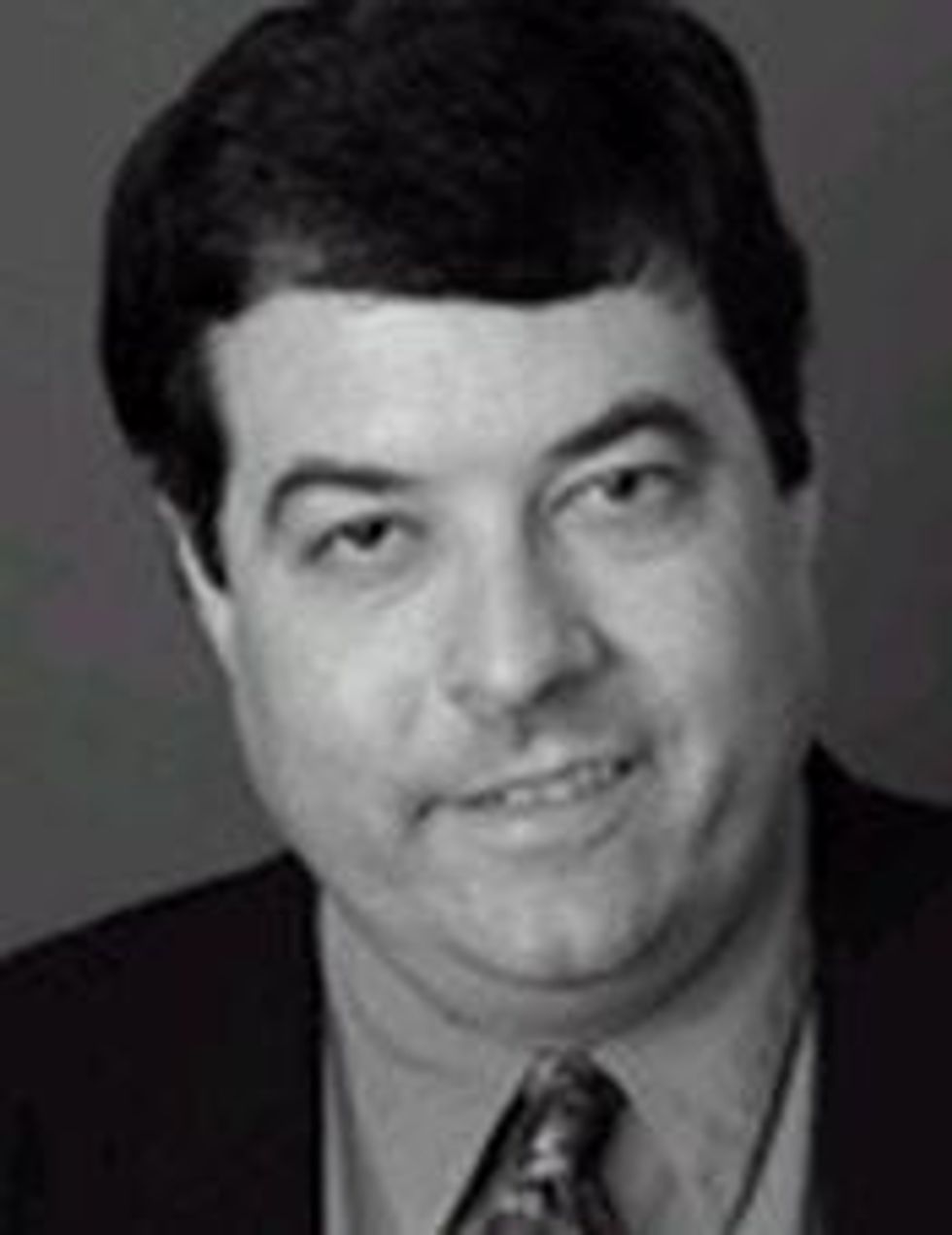 Since Gabby Giffords reacted to the Senate’s defeat of gun-control legislation withthis anguished New York Times op-ed declaring she would not give up the fight, a variety of right-wing pundits have mansplained that Gabby is being “emotional" and not using “logic” and “reason” and is a "bully," so she should sit down and shut up and not worry her pretty little ventilated head about it. Today comes James Taranto to add his voice to the conversation during an episode of the NRA’s radio show Cam and Company. Taranto is one of those Wall Street Journal columnists who you must assume was dropped on his head a lot as a baby. And as a toddler. And as an adolescent. And as a teenager. And in college. And in his twenties and thirties and all the way up to whatever age he is now. This is really the only explanation for this utter reality-free spew of pig semen he vomited over the airwaves today:

So we are supposed to believe that somehow in less than five hours a woman who has severe impairments of her motor and speech functions was able to produce 900 publishable words and put in an appearance in the White House in the course of it.

Did you get that? There is no way the sentiments Gabby Giffords expressed in her New York Times editorial could have been authored by Gabby Giffords because it appeared so soon after the Senate vote, and everyone knows Gabby Giffords is too impaired to have written something so damn fast.

The possibility of other reasons the editorial went up so fast – that Giffords had written it ahead of time in anticipation of a defeat, that it was ghost-written (not uncommon with any politician, gunshot victim or not,) or simply that Gabby had help writing it because, as you may have heard, SHE WAS JUST TWO YEARS AGO SHOT IN THE HEAD WITH A FUCKING GUN – do not seem to occur to the walking mixture of blubber and derp that is WSJ columnist James Taranto.

Yr Wonkette is just about ready to rage-quit this political blogging crap and go live in a van down by the river.