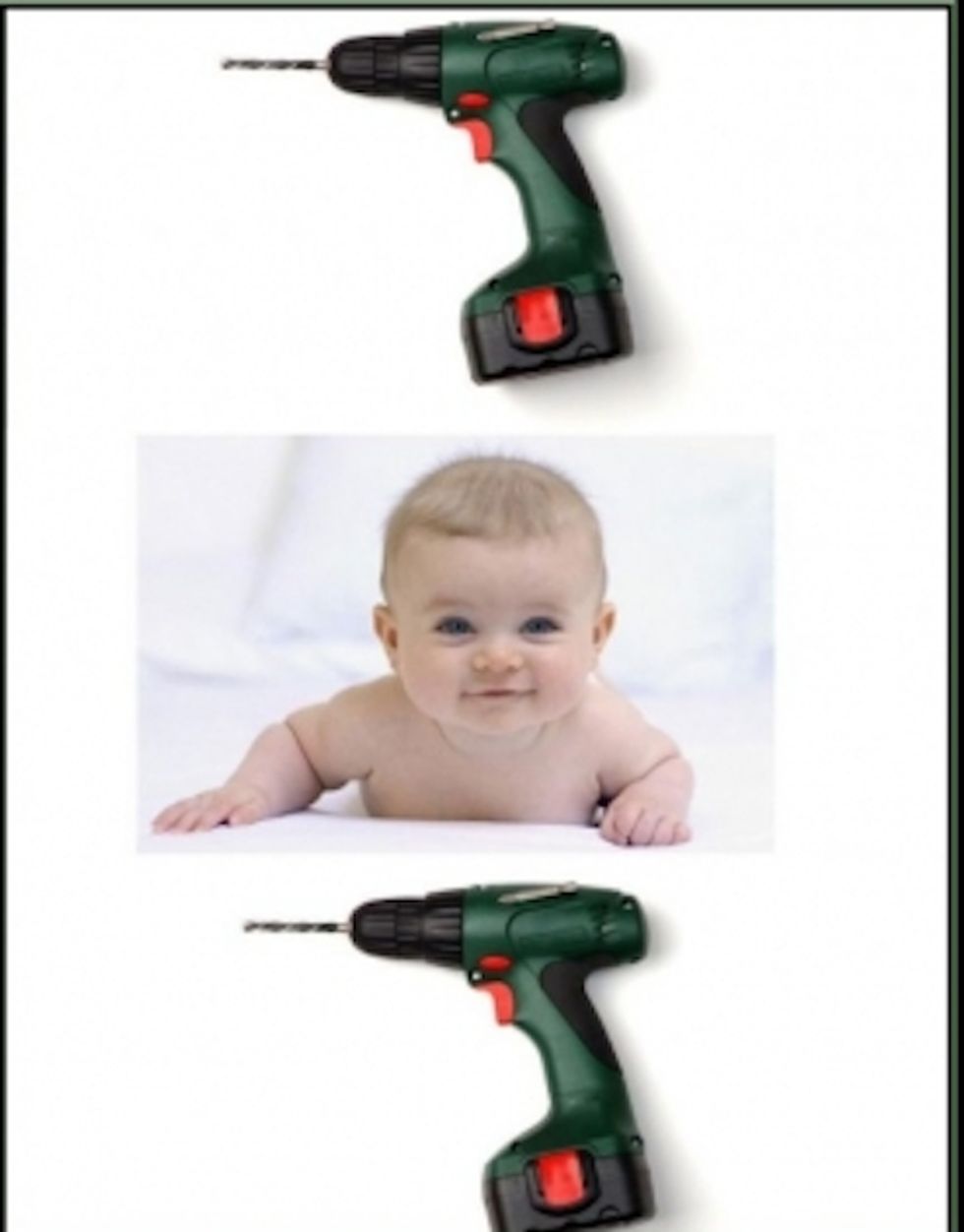 Wonketanians, we have failed you, and for that we are humbly sorry. How have we let you down? Because it has been three whole days since this shining diamond of dumb, GOP gubernatorial candidate Taylor Haynes, elbowed his way over the Wyoming horizon to open his mouth and let spew forth a veritable gusher of Tea Party nonsense, complete with a suggestion that we should drill and mine the fuck out of Yellowstone National Park. Oh, and maybe lease out the land as well, because what a great plan.

See? It's unforgivable that we slept on this guy. Let's rectify that.

You might be wondering how Haynes plans to just take Yellowstone away from the big mean federal government. With the Constitution, stupid.

If elected Wyoming governor, Republican Taylor Haynes intends to take back federal lands and could open Yellowstone National Park to drilling, grazing and mining, he said.

Haynes, who describes himself as a conservative and a scholar of the Constitution, said the U.S. government can own only 10 square miles of land, Washington, D.C., for the seat of government, as described in the U.S. Constitution under Article 1, Section 8, Clause 17.

Anyway, so when Haynes is elected, he's going to wave a pocket copy of the Constitution at Barack Obama and take Yellowstone AND Grand Teton National Park AND Devil's Tower AND U.S. Forest Service and BLM lands, because of course it is the soundest possible policy to let precious natural resources be managed at the state level by someone who doesn't appear to believe in natural resources management, except insofar as "manage" means "drill, baby, drill."

Also too Haynes is sort of ignoring that whole part where Wyoming only gets to be a state because they gave Yellowstone and Friends away.

Apparently Haynes's vast Constitutional knowledge extends to neither understanding the federal constitution nor reading the state one. He also seems to assume that the federal government will just roll over and play dead after he gets elected, maybe because they've known all along that owning anything except Washington D.C. is an unconstitutional scam or something. Whatever. Point is, once he wins, he'll just send the feds a letter and this will all work out.

Haynes would send federal government agencies a certified letter and invite them to attend a meeting in which he will explain his plan. He said they must be gone by January 2015, when he would takes office.

“Then in whichever county they attempt to have any official activity, they will be arrested for impersonating a law enforcement officer in Wyoming,” he said.

Oh, well, if you make it a certified letter, then the feds will just have to stop right at the border and give up their weapons and also too make Taylor Haynes a delicious sandwich. It's right there in the Constitution.