Yes Disney Is Trying To Trademark The Words 'Dia De Los Muertos,' Because It Is Not Like Anyone Else Is Using Them 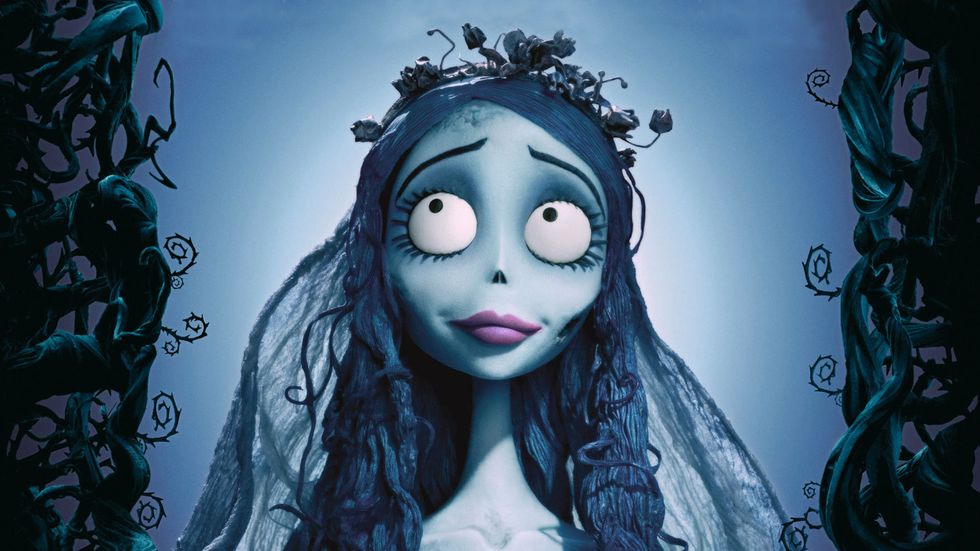 etc., etc. It turns out there are a FUCKLOAD of things you can put shit on, and people will buy them. Like coffee cups. And tote bags. And panties with scary monsters on them.

We are frankly surprised Disney has not tried to trademark the words Easter, Halloween, Rosh Hashanna and Eid, but those are not Mexican holidays, so fuck it.