You Can Have Our Confederate Battle Flag When You Pry It From Our Cold Dead Hands...Again 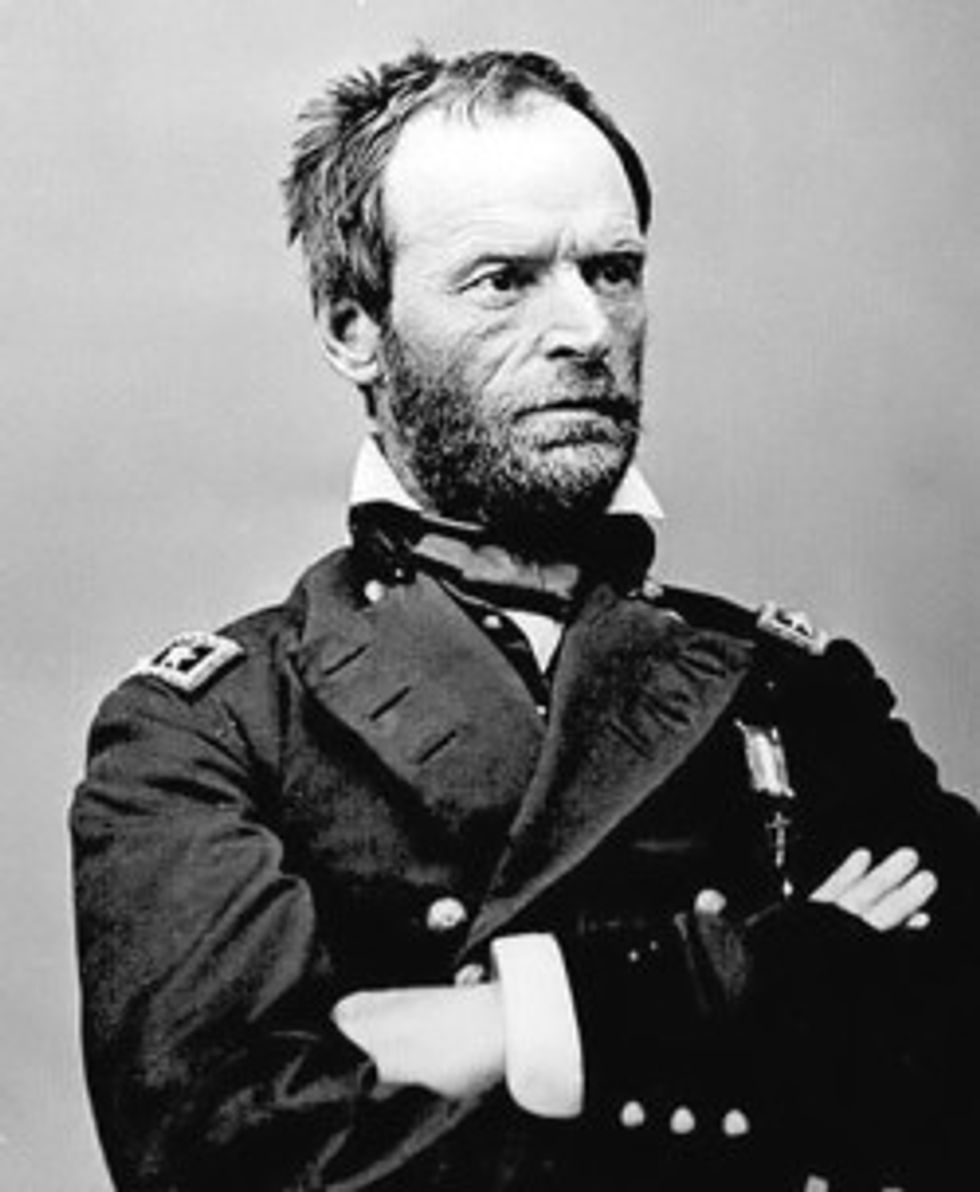 What in the everloving fuck is going on with our beloved native state of Virginia? We thought the homeland was finally progressing into the 21st century after the elections of 2008 and 2012 when, a mere60 years after the schools in our hometown shut down rather than integrate, the good citizens of Virginia voted for the Mulatto Muslin Socialist Usurper for president (60 years is a mere eye blink in the South where race is concerned, it is a fly fart in a hurricane). This was A Big Fucking Deal.

[Virginia Flaggers] spokeswoman Susan Hathaway announced that the flag "will serve to welcome visitors and commuters to Richmond, and remind them of our honorable Confederate history and heritage."

If you consider a flag flown by separatists who formed a nation based on their desire to continue enslaving millions of fellow human beings honorable, then we suppose this argle bargle makes sense. Weirdly, though, the Virginia head of the NAACP takes a somewhat dimmer view:

The prospect of a giant Confederate flag welcoming visitors to Richmond fills [King Salim Khalfani] with sarcasm. “That’s going to attract a lot of people,” he says. “Yeah. Great.”

The Flaggers’ spokeswoman, Hathaway, also had this to say:

“I think that society has allowed us to become almost ashamed to our heritage because of the mistruths that are taught … Some people want to put a stigma on one flag and rather than stand up and say this flag is my great, great grandfather’s flag.”

A little over 20 miles south of Richmond, I-95 runs through Petersburg, where in 1865 Grant’s armies broke the Confederate lines, resulting in the Confederate government abandoning Richmond, and Lee retreating with his forces to Appomattox, where he surrendered a couple of weeks later. We wonder how the great-great-grandchildren of the Union soldiers who fought in those last battles might feel driving that stretch of interstate and seeing a Confederate battle flag still flapping in the wind above the ground where their ancestors died. In service, we might add, of the winning side. Someone should ask Susan Hathaway.

Anyway, at least some Richmonders are upset about the flag and are imagining some very creative ways to make those feelings known. Good on you, non-asshole Virginians.