You (Probably) Won't Have Sexy Daddy Rick Perry To Kick Around, Fap To 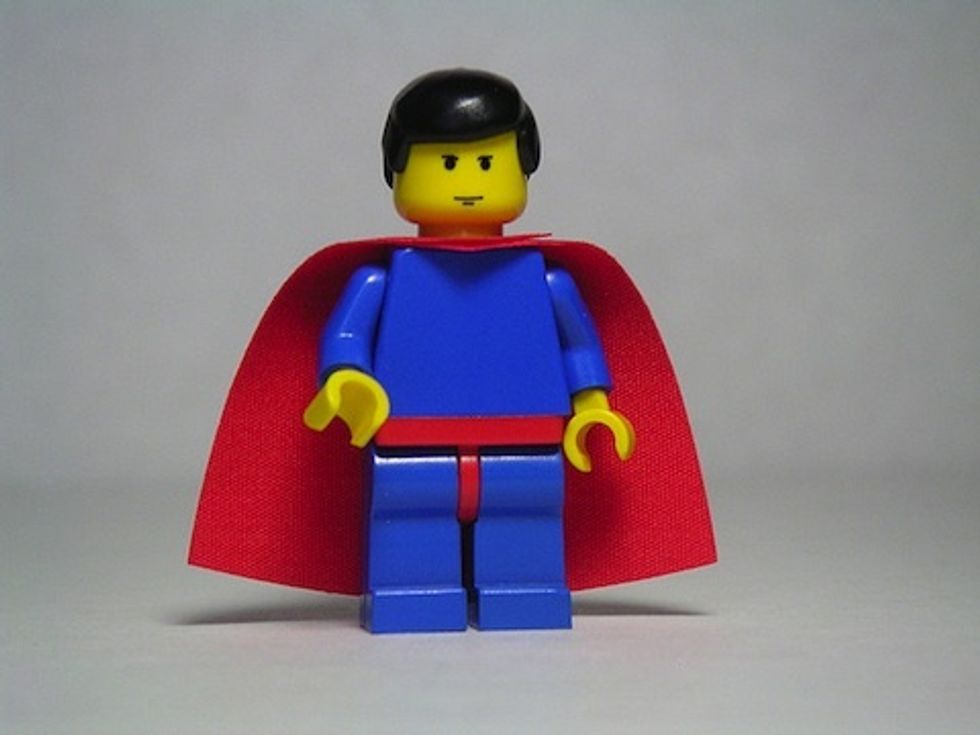 Stupid Fox News. Stupid RNC. Stupid everyone who didn't support Rick Perry and made himdebate at the kids' table and now he is out of money and doubtless going to be the first to drop out of the presidential race because he is having to do mortifying things like "fly commercial" and who are we going to diddle our beans at now, beady-eyed ferret-dad Scott Walker? Rick Perry may be A Idiot, but he's got a real purty mouth, and we like to look at it and think bad thoughts, STOP JUDGING ME YOU'RE THE ONE WHO GOT A BONE FOR AARON SCHOCK.

Tell us the sadness, Texas Tribune:

The Perry campaign reported raising $1.14 million in the second quarter of this year and on July 15 reported having $883,913 on hand. The campaign is scaling down its expenditures to bare essentials — commercial plane tickets and hotel rooms for the candidate and an aide or two — and hoping for a breakthrough moment, perhaps in the Sept. 16 debate, that could boost fundraising.

Flying commercial is no way to treat Rick Perry y'all. Look at this man. LOOK AT HIM.

Now look who are the other contenders for your hearts and pants.

This MAD magazine drawing of a suburban idiot man?

The shushing man with the Jheri curl?

This sentient tin of old-timey pomade?

This shrunken applehead doll with the mouth vagina?

No! None of those! You could not bate at any of those things, they are horrifying and greasy! And we didn't even make you look at pictures of Fuckabee and Jindal!

Things are better on the Dem side of the aisle, even though the mean age of Democrat candidates hovers right around "Jerry Brown."

You've got unannounced candidate Old Handsome Joe Biden, who's got "handsome" RIGHT THERE IN HIS NAME.

You've got Hillary, who we're about to make a cup and T-shirt out of, because we are shameless grifters who love money.

You've got Bernie Sanders, he is at least a good person, which in a just world would be worth a handy or two.

And that's pretty much it, because even if Martin O'Malley has nice guns, he put all of Baltimore in jail and can fuck right off.