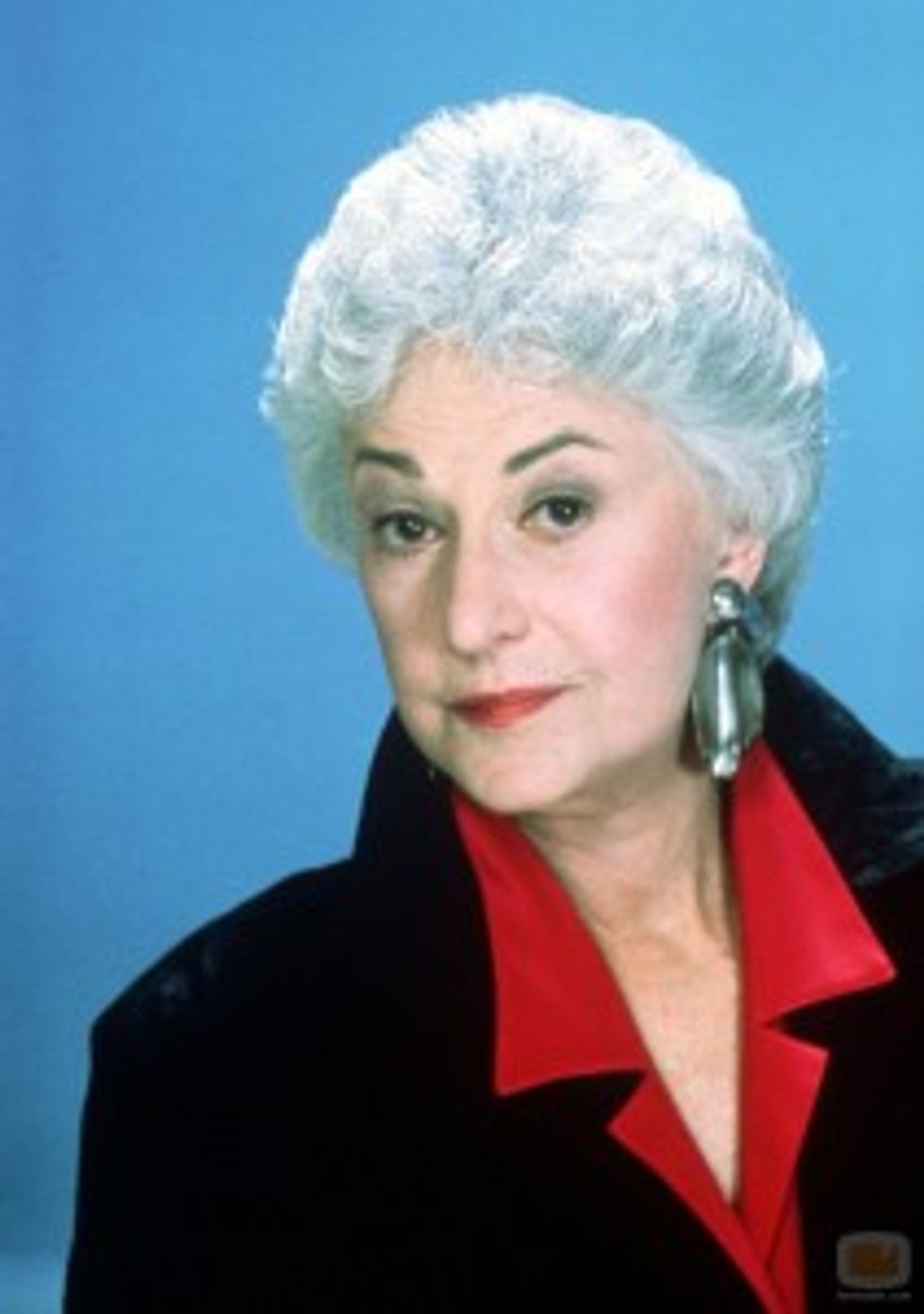 It is time once again for CPAC, people tell us, which means the universe itself has stopped on its axis so that we all might gawk in wonder at the most important conclave to ever unite in snake-handling and griftiness. But lo! Who is that hip and happening groovy young man? It is Mitch McConnell, the leader of the minority party of one half of one branch of government! He is, therefore, the most Important Man in the World. And what is hetalking about? Oh, just that Hillary Clinton is a strident old biddy more advanced in years than Methuselah and more boner-shrinking than Bea Arthur. This, of course, is not "news." But what is news is the look on Mitch McConnell's face after he delivers his "stinger." Look at his delight with him! Look at his jowls lift in pleasure! Mitch McConnell likes Mitch McConnell a lot!

Haw haw haw, says Mitch McConnell, the Republican party is full of vigorous men like Rand Paul and Paul Ryan and ... Bobby Jindal probably? But the Democrats? Their party is full of ladies! GOOD ONE, MITCH MCCONNELL! We are lolz!

Oh, sure, Mitch McConnell's joke presumably was about Hillary Clinton's obvious oldness (six years younger than Mitch McConnell) instead of her status as a person with (presumably) a vagina and oves and fallopes and other gross disgusting things, instead of a prostate, because prostates are awesome. But that is funny that he only cited the young men in his party instead of obvious Candidate of the Future, whatsername, "Where's the Girl."