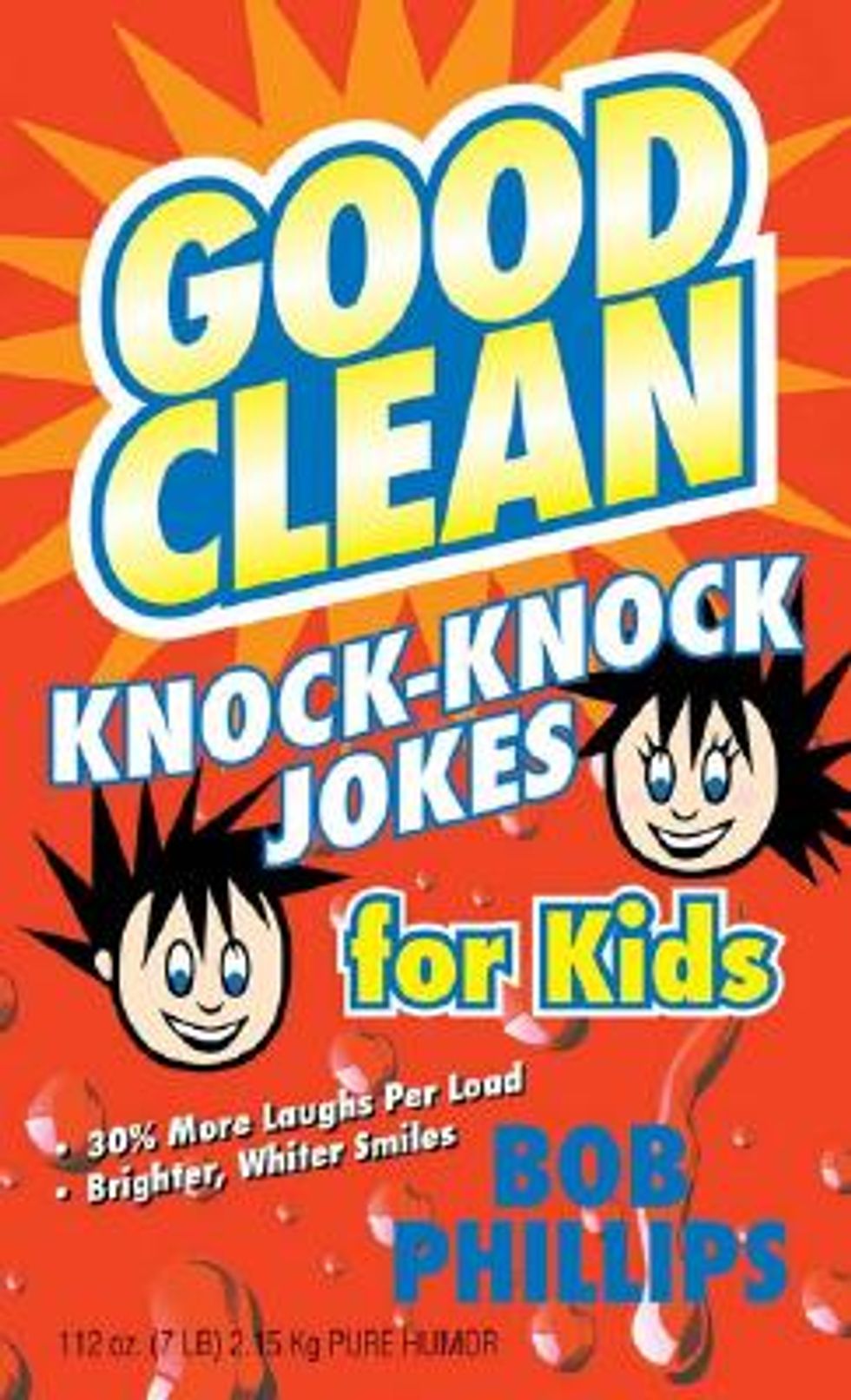 Since there's no question that George Zimmerman shot and killed Trayvon Martin, his defense team appears to be pursuing a novel, two-pronged strategy: if they can't show that Zimmerman shot Martin in self-defense, maybe he can claim that his own attorneys are completely insane? As we have noted more than once, Yr Wonkette is not a lawyer (OK, Snipy is, but Yr Doktor Zoom is not), so we aren't at all sure that this is a terrific strategy, but it seems like the best explanation for the performance of Zimmerman's attorney, Don West, in Monday's opening arguments. After an objection from the prosecution put the kibosh on a story about his beloved mother, West decided to loosen up the jury with a funny joke:

Complete silence. West later apologized for his poor delivery, but not for suggesting to the jury that they were chosen because they are clueless idiots. Oh, this guy's GOOD.

West followed the joke-like utterance with an explanation that probably worked better in whatever episode of M*A*S*H it was first used, saying, "Sometimes you have to laugh to stop from crying." It was not known at press time what terrible mental anguish West hoped to keep at bay with his knock-knock joke. Perhaps he had been informed that Mr. Zimmerman shot a chicken that was walking through the neighborhood armed with Skittles and a can of iced tea.

Elsewhere in his opening statement, West took issue with the notion that Trayvon Martin was unarmed:

"What the evidence will show you is that’s not true," he insisted. "Trayvon Martin armed himself with the concrete sidewalk and used it to smash George Zimmerman’s head, no different than if he picked up a brick or bashed the head against a wall. That is a deadly weapon."

In response to this innovative argument, gun owners nationwide vowed that they would no longer tolerate being intimidated by sidewalk-wielding thugs, and will take pre-emptive action if necessary when encountering blahs in paved areas. After all, the only thing that stops a bad guy with a sidewalk is a good guy with a gun.